What is the Standpipe?

You are here:
About Fire Fighting Equipment 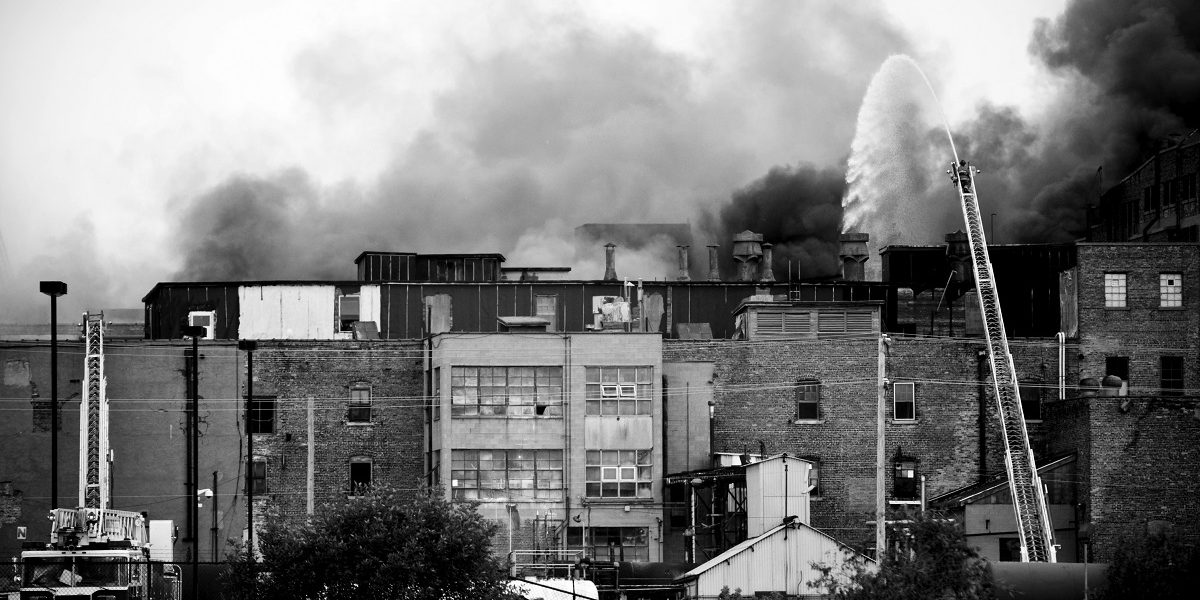 Andrew A. Fredericks, former FDNY firefighter and instructor, once told us clearly, “Standpipe systems are like a big black hole. You put water in one end and hope that water will come out the other end.”Thiscouldn’t be truer in reference to fire protection systems.

Believe it or not, standpipes are probably one of the least understood firefighting tools, even for those who work for the fire department. People know little about these tools unless they happen to be one of those firefighters in the metropolitan areas, such as New York City or Chicago, who fight a fire in high-rise or standpipe-equipped buildings almost on a regular basis. These tools or systems are complex enough for even seasoned firefighters to make mistakes in a way that Murphy’s Law indicates: Anything that can go wrong will go wrong.

I was lucky enough to have the opportunity to listen several times to many hotshots and heroes in the field of standpipe and high-rise firefighting. Among them are Bill Gustin, Dave McGrail, Ray McCormack, John Ceriello, and Dennis LeGear. These professionals work in different parts of the country, where different approaches are adopted. All in all, for seasoned standpipe operators, the standpipe firefighting operations are basically the same wherever the fire departments are located.

Despite growing popularity of standpipe systems in buildings across the United States, there is a lack of experience in standpipe firefighting all over the country — both urban and suburban areas.In the following sections we will provide a focused overview on the standpipe systems, such as the National Fire Protection Association (NFPA) codes, equipment selection, hose loads, and pumping methods. Knowledge of these systems and their requirements is the building blocks of successfully extinguishing fires.

There are many things you need to know about the standpipes. As an initial building block in the whole process, you must bear in mind their technical data, classes, types, NFPA standards, and related recommendations. Knowledge about this information plays a decisive role in specifying and purchasing fire protection equipment, such as hoses and nozzles.Under this guidance, people can develop better equipment that is easier to use. Typically, standpipes are divided into three classes:Class I, II, and III.

Class I standpipes, designed mainly for training, have a minimum waterflow of 250 gallons per minute (gpm) for each outlet (2 ½-inch) and of500 gpm for each riser.The pump is required to provide water at 500 gpm from the first riser and at 250 gpm from each additional riser at least for 30 minutes.

Class II standpipes are the hose cabinets commonly seen in older buildings for civilian use. These outdated standpipes, not having the standards of Class I or III standpipes, are being removed from the hose cabinets for occupant use in most jurisdictions. With a 1 ½-inch twist-off nozzle connected to a single jacketed hose, this type of standpipes can only produce the waterflow at 100 gpm andfails to meet the basic standards for putting out any type of fire. Therefore, they are not used by the firefighters.

Two main NFPA documents regarding standpipes are worth mentioning here: NFPA 14 (Standard for the Installation of Standpipe and Hose Systems) andNFPA 13E (Recommended Practice for Fire Department Operations in Properties Protected by Sprinkler and Standpipe Systems).

NFPA 14, designed as an installation standard, contains too much detailed information for end users like us to comprehend. The two big takeaways from it, however, are minimum/ maximum required pressures and allowable travel distance, which are important for two reasons.

First, you need to know there are two different versions of systems, built before and after 1993, compliant with NFPA 14 standard. The modified standard was laid down due to a deadly fire that cost the lives of three brave firefighters and devastatedthe One Meridian Plaza in Philadelphia, Pennsylvania in February 1991. This notorious fire soon became a textbook case of high-rise firefighting and equipment selection, which are frequently mentioned in many articles on fire protection and even the reports of The National Institute for Occupational Safety and Health (NIOSH). In short, this historic tragedy was caused chiefly by using 1 ¾-inch automatic fog nozzles at low pressure that plagued the Philadelphia Fire Department, thus leading to the revision of NFPA 14.

The year 1993 is a watershed in maximum and minimum allowable outlet pressure, both of which NFPA 14 has. Before 1993, 65 psi was the minimum allowable residual pressure, i.e., the pressure measured while water is flowing, at the most remote outlet, such as those on the roof. After 1993, however, this pressure became 100 psi — also the minimum pressure for any outlet within the system. That means you can expect them at any outlet.

When excessive pressures occur in the system, NFPA 14 requires pressure regulating devices, either pressure reducing valves (PRVs) or pressure restricting devices (PRDs), to reduce pressures accordingly. Theoretically, higher pressure is to be applied on the second-floor outlet than on the 30th floor outlet due to the head pressure and its relative distance to the fire pump, which might produce up to 300 psi to get only 65 psi at the roof.

Take a Look at MAFCO’s Standpipes !

What’s the Difference Between Dry Hydrant and Wet Hydrant?
March 19, 2021