What Is a Globe Valve and When Is It Used?

You are here:
About Hydrant Valves 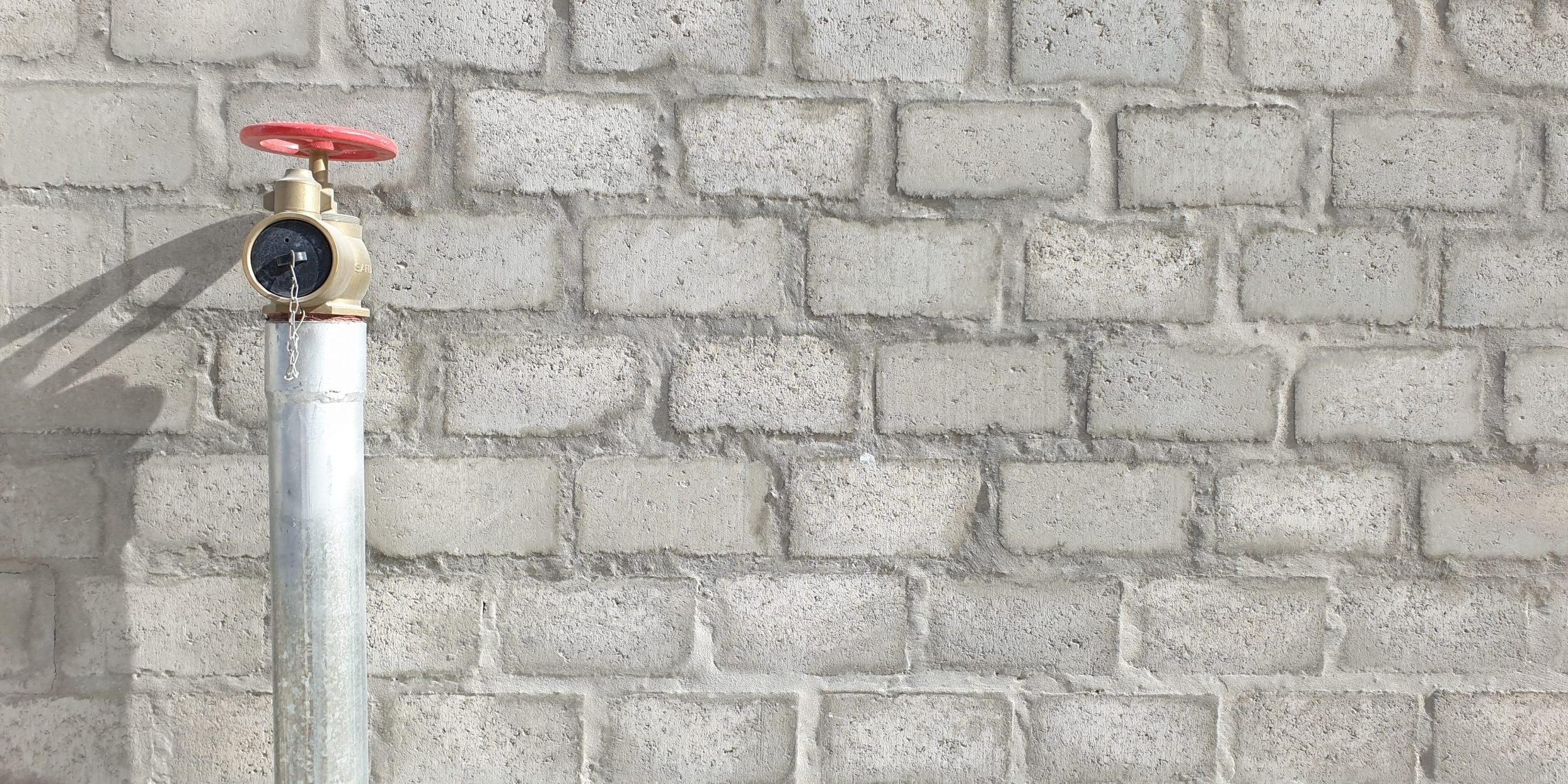 A globe valve is a spherical shaped valve with a handwheel and internal baffle used for regulating water flow in a pipeline, which often causes higher pressure loss.

Multiple features and uses of different types of valves make it critical important for you to choose the one that suit you best. Some of the valves are so simply designed that they have only the “open/closed” feature. Others, however, can allow you to accurately modulate water flow and pressure.

Of course, more complex features are always needed for certain valves to be used in certain situations on the fireground, and the globe valve is the one that will be talked about in this article.

In the following paragraphs, we’ll be putting forward how globe valves work and what their pros and cons are. A detailed comparison of globe valves in different shapes will also be provided. Their performance will also be examined as compared to other types of counterparts, such as gate valves and ball valves.

What is a globe valve, and how does it work?

There are three things you need to know before choosing the right global valves. First, these lateral movement valves open and close by means of a stem that conducts the up-and-down movement. Second, they convey, stop, or throttle the fluid flow effectively. Unlike some valves that can only either open or close, global valves can do something in between and just throttle water (control flow). And third, they cause far more head losses than other counterpart valves as a tradeoff for their advantage of being able to throttle.

On the exterior a globe valve is comprised of three parts: a handwheel, a bonnet, and a body. When you turn the handwheel, a stem housed in the bonnet screws up and down, at the end of which a small metallic or non-metallic device called “disk” or “plug” can be found in different sizes based on user needs. The spherical shaped body of the globe valve houses a seat, which is nothing more than a metal frame. The inner body of the valveis divided by the seat into two chambers, over which fluid can pass through an opening. The fluid flows up through the opening as the valve is open; however, if the disk blocks the opening when the stem is screwed down, the valve is closed.

As mentioned earlier, the ability to throttle or modulate flow gives globe valves a distinct edge over their competitors. That means these valves allow users to adjust water flow freely by striking a balance between opening and closing them.

On the other hand, their major disadvantage isenormous head loss, or pressure loss, defined as the amount of resistance created by a liquid when flowing through pipes. The greater the resistance is created, the more pressure that is lost.Such loss occurs due mainly to gravity or friction caused by fluid flowing against the inner walls of a pipe and turbulence, through which valves and fittings cause pressure loss mostly.

The pressure loss and turbulence occur because globe valves change directions of the fluid with considerable force when it passes through the pipes. Though several factors such as velocity and friction of the fluid determine the exact amount of loss, the pressure losses from various types of valves can still be measured by means of a metric known as L/D coefficient (short forms of length and diameter).

Protected: A Secret Behind The FM Approval For Pressure Reducing Hydrant Valve!
June 28, 2021

What is the function of landing valve & where it is required as per regulation?
July 20, 2020

What is the difference between hydrant valves and landing valves?
June 29, 2020

The Role of the Angle hose valve in the System
May 7, 2020
Product Categories
Full Line Product Catalogue