You are here:
About Fire NozzlesLatest News 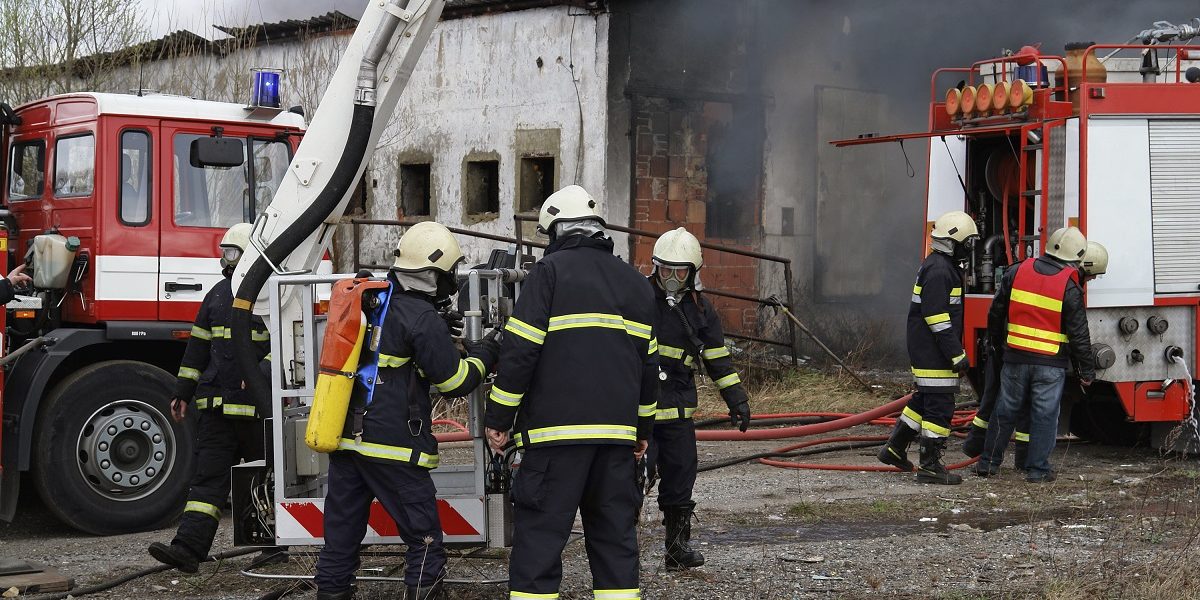 The debate over the smooth bore vs. fog has been the longest lasting one in the American fire service. Ironically, this phenomenon reflects the reality that many firefighters nowadays focus chiefly on smooth bore and fog when dealing with nozzles.

Some firefighters seem not to know there are more than two different types of nozzles in the fog nozzle category; others who know the nozzle types do not know the operational capability of each nozzle as well. To be a professional, one must know not only their equipment, but also how it works, which means its operational capability mentioned above. The same applies to firefighters and their equipment, such as nozzles.

The most compelling evidence of firefighters’ ignorance of nozzles is their failure to tell smooth bore nozzles from fog nozzles. Those who have been taught about such a difference have no idea that the fog nozzles alone come in several different varieties. The real danger lies behind this ignorance of nozzles is that these firefighters don’t know which type of fog nozzle they should use, or what is being used, in the fire scene.

Different type of fog nozzle works differently, and it needs to be chosen properly according to the fires the firefighters are fighting. It’s critically important for the firefighters to thoroughly understand the types of nozzle and which type is needed, especially during the hose-line operations when they may encounter all kinds of problems.

The oldest, simplest, and cheapest design of the nozzles commonly used today is the smooth bore nozzle. This type of nozzle is composed of the fewest moving parts, and the simple construction largely reduces its manufacturing costs.

As the term “smooth bore” literally means, these nozzles have a clear passage through which water can flow smoothly; therefore, they don’t get clogged by debris as easily as other types of nozzles. When used on handlines, the smooth bore nozzles can produce solid streams at a nozzle pressure of 50 pounds per square inch (psi). There are two variants of smooth bore nozzles in design on the market: the shutoff and the play pipe. The play pipe is a larger than other types of nozzles with a set of handles for better handling of the nozzle during defensive fire attack operations.

These handles in turn increase the weight and size. This bulkiness becomes such a burden to firefighters, especially during interior fire attack operations, that the handles are always removed before they rush to the scene of a fire. Smooth bore nozzles outperform fog nozzles in that they have more operational benefits, which include:

The fixed-gallonage fog nozzle operates almost as a smooth bore nozzle. This type of fog nozzle can produce a constant flow rate at a fixed pressure. As does the smooth bore nozzle, the fixed-gallonage fog nozzle maintains constant flow rate when the pump operator provides proper nozzle pressure (50 psi-100 psi) while allowing the nozzle operator to select the desired stream pattern among a wide variety of options, from the straight stream to the wide fog stream.

An adjustable ring is designed for the nozzle operator to adjust the flow rate with a twist of the gallonage selector, which is a distinct advantage over the fixed-gallonage nozzles and smooth bore nozzles.