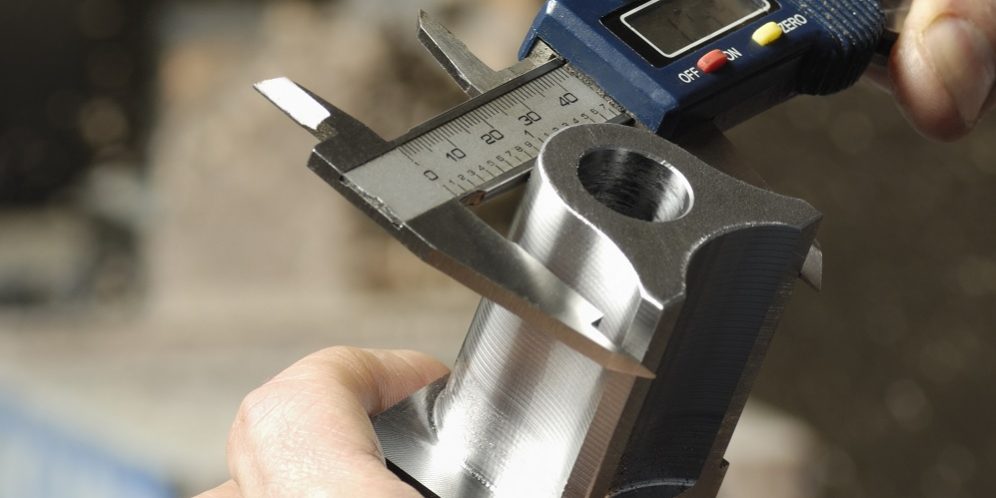 Time matters when a fire breaks out. It costs lives, let along properties, if firefighters fail to respond in time to a fire by swiftly and correctly connecting a fire hose to pumps, hydrants, or other means of water supply that deliver water to a building’s fire sprinklers or standpipe systems.

The role of threads for fire hose and hydrant couplings plays a critical part in fire fittings connections, so firefighters need to spend more time understanding the basics of threads, i.e., thread size, gender, and the materials, which may vary from city to city.

Here in this article, we’ll take a deeper look at thread standards, thread sizing, and the history of threaded fittings as firefighting equipment. You’ll also have the opportunity to learn what standards are predominantly used today and how you can respond to the problems of mismatched threads when threaded fire fittings don’t fit the local fire hydrant.

To begin with, thread size of fittings, nozzles, or hoses means the number of threads per inch (TPI) on them and thread pitch, which refers to the distance between threads (pitch) in millimeters.

The threads of the connectors are identified by their genders such as “male” or “female” with the male item having external threads and the female one having internal threads. The matched items are called “mate”, simply meaning the thread types of two threaded fittings match and function well.

The outside diameter of a male fitting at its widest point (threads per se included) is called OD or ODM while the inside diameter of a female fitting is known as ID or IDF. In addition, several other acronyms used with fire hose and fire department connection (FDC) are worthy of special mention, which include:

1. Nipple: a fitting with male threads at both ends for connecting other fittings.

2. Coupling: a fitting with female threads at both ends joining two male fittings together.

3. Hermaphroditic connectors: a connector with mating surfaces having both male and female aspects.

After the 1700s when hand-operated pumps were commonly used, the city of Philadelphia invented wooden water mains to deliver water easier for people who were fighting fires. Fire plugs, rather than hydrants commonly seen today, were used back then with hoses made of leather and rivets.

Couplings made by local blacksmiths connected these leather hoses to fire plugs without thread standards being set in a uniform manner. That’s why the coupling threads varied among individual blacksmiths, and even different city neighborhoods.

Such a variety of different thread sizes and types were eventually passed from individual blacksmiths into the hands of manufacturers that produced fire protection equipment protected by patented standards. Mismatched connections soon became a living nightmare for fire departments and local communities and could have devastating consequences.

The Great Baltimore Fire in 1904 is a typical example of how easily mismatched hose couplings could delay firefighting efforts and resulted in catastrophe in no time. Apparently, the fire departments and local governments learned a lesson from this historic fire and developed the National Hose (NH) thread, aka National Standard Thread (NST) or “fire hose thread.” NST has been chosen by fire departments all over the United States as the thread standard and made it the commonly used thread standard nationwide.