A BRIEF HISTORY OF FIRE-HOSE 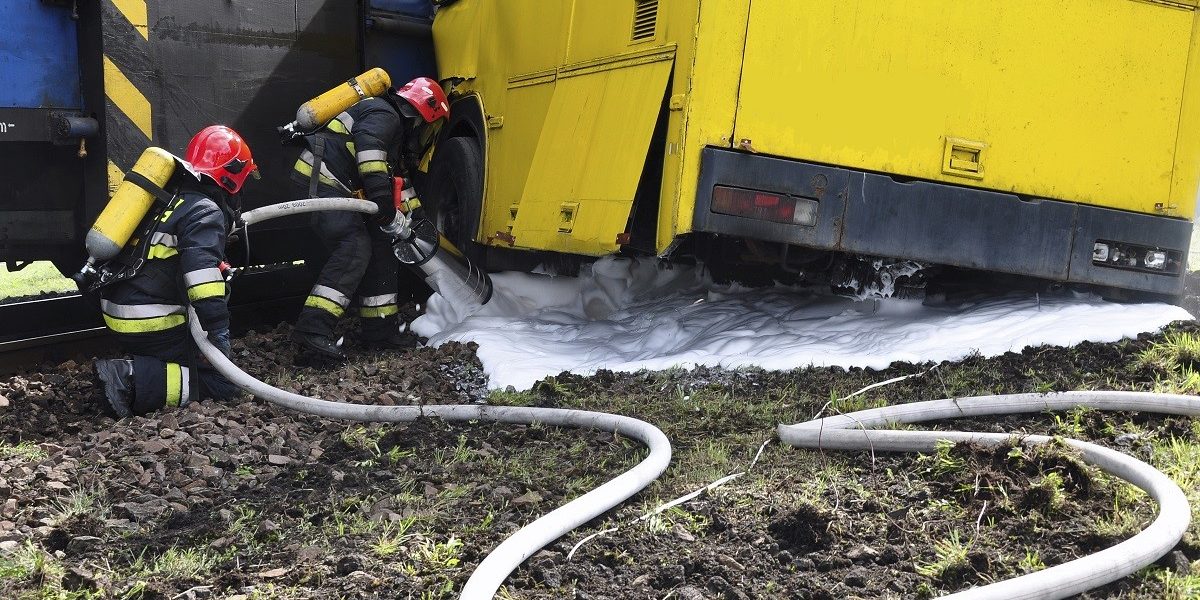 Fire hoses is believed to be invented in the Netherlands in the late 16th century, which were nothing more than long tubes made from hundreds of strips of leather sewn together. While such cowhide tubes were bulky and unwieldy, they certainly outperformed the bucket brigades used earlier.

Leather hoses, which came in various forms, had been used until the end of the 19th century before they were gradually replaced by woven linen hoses. The linen hoses have many advantages over leather hoses, one of which is the maximum water delivered when moving through the lightweight hoses. Despite improved water flow, these linen hoses still leaked and became rotten soon.

Modern hoses used today, however, are made up of different materials, each having a woven structural core or outer as well as a rubber jacket or inner. They are specially designed to face multiple challenges. For example, the hose used by the London Fire Brigade today has a woven nylon core protected by a nitrile rubber jacket.

Among those hoses, about 95% of them is red while less than 5% is yellow with a few black or blue ones occasionally.  The colors of black and blue are rarely seen except for cufflinks.

Most of the “layflat” hoses are made in red. By “layflat” it means that the hose turns round when it is full of water and flattens out (10cm in width) when it is empty, making it easier to be rolled, stored, and carried.

The hose we use today have two layers made of nylon and rubber and with good reason. To avoid seams or joints that cause leaking, the nylon, woven into a tube in the same length as the hose itself, ensures the structural integrity of the hose and prevents it from bulging, bursting, or kinking at high water pressure. Moreover, the hose is further protected by a heat-resistant and waterproof substance called vulcanized nitrile rubber with ridges on its surface.

This additional protective outer layer can keep the hose intact when being dragged through shattered glass in dangerous fire zones. It also has a dimpled inner surface, like that of a golf ball, which enables water to pass through the hose smoothly and swiftly.

A reusable coupling made from cast aluminum can be found at each end of a hose so that these couplings can be refitted onto new hoses when the old ones are out of service.

Check Out MAFCO’s Fire Equipment That Suit To Your Fire Hose !